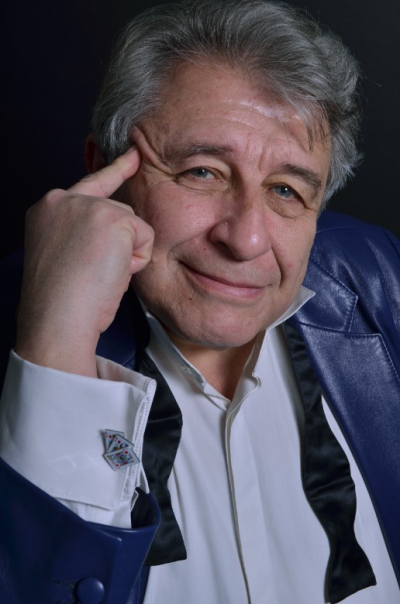 BERNARD BILIS
CALL ON an EXCEPTIONAL MAGICIAN for your EVENINGS
Bernard BILIS is the outstanding magician, full of humor, who has fascinated viewers, guests and audience of the show "Cuckoo is us" by Christophe DECHAVANNE on TF1.
Bernard BILIS, 61, discovered magic at the age of 8 thanks to his father, the actor Teddy BILIS who, to celebrate the 1000th anniversary of the play "Gog and Magog" in which he played, did some magic tricks.
From then on, Bernard is decided: he will be a magician. He then took courses with the greatest French specialists of the time, deepened his knowledge in Spain and the USA, with world-renowned masters. He enters magic contests that he wins, and soon enough, he is noticed by his talent and becomes a reference in the world of magicians.
Bernard BILIS' great specialty is the close up, i.e. the magic of close with everyday objects, and more particularly cards. While being friendly, and warm, it fascinates, amazes, and leaves us perplexed and panicked by so much dexterity.
It is therefore not surprising that Bernard BILIS has become the magician of social evenings. The older ones call on him to animate their private parties (birthdays, bar mitza, weddings ...): whether politicians - His Highness Prince Rainier, His Highness the King of Morocco, President Ronald Reagan, or President François Mitterand or showmen like Eddie Barclay, Michel Piccoli, Christian Feschner ...-
Bernard also puts his art at the service of companies since he animates the event evenings, in close up or on stage. On this occasion, he can design or adapt magic tricks to different products. To this end, he directs Harlequin, the Magic Agency of the Event and has hosted parties for many companies and agencies such as Dassault, Charles Jourdan, Courreges, L'Oréal, Boucheron, Cartier, Van Cleef, etc ....
In addition, Bernard BILIS designed and performed a new show, the first magic comedy: Bilisssimo.
To lead the audience into his universe, Bernard BILIS interprets different characters on stage more unusual than the others, and shares humor, magic, laughter and mysteries. This show was a great success at the Théâtre de Dix heures in Paris, and at the Festival d'Avignon.
Bernard BILIS also played at the Olympia, since, to reconnect with the tradition of the Music Hall, Jean Michel BORIS asked Bernard BILIS to open for Nina Simone.
Doing television since 1973 in France, Bernard is also a reference in Europe: he regularly participates in Belgian, British, or Swiss programs. In the United States, he was a consultant on Siegfried and Roy's last tv show in Las Vegas.
He is the author of numerous videotapes and books on magic.
In addition, to perfect his knowledge of the world of cards and gambling, Bernard was a dealer at Rhul and Saint Amand les Eaux, Casinos of the Partouche Group. 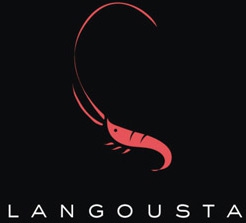 Leader in the delivery of seafood on Paris and close crown. 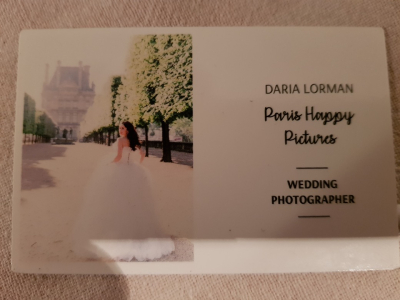 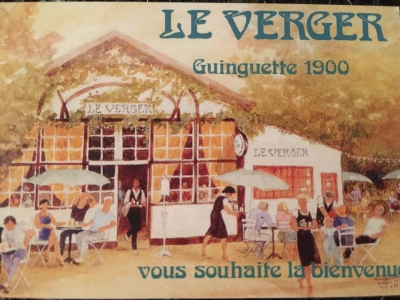 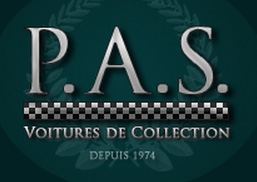